Elikia, which means « hope » in Lingala (one of the languages of Congo), is the first smartphone in Africa . The phone was invented by Verone Mankou. He was born in Kenya, lives in Congo and he is 26 years old.

Elikia is made in China and was released in the month of October. Its screen measures 3.5 inches. This is an android smartphone with GPS, a 5 megapixel camera, a gyroscope (that’s a kind of compass…), a FM radio, a Wi-Fi and Bluetooth wireless connexion .

The price of this phone is 85 000 CFA francs (the currency used in West and Central Africa ), which corresponds to 129,58 euros. It has the same aspect as the IPhone 5.

Verone Mankou has also invented the touchpad Way-C. The pad has the same features as the IPad 4 mini.

Africa is one of the poorest continents, so only one in three people has access to electricity at home but more people have a mobile phone and it’s convenient. For example, people have more contact with relatives who live far away with a mobile without using landline.

Digital revolution lights up Africa with mobiles that help people in their daily lives (they can have an easy access to maps or money). 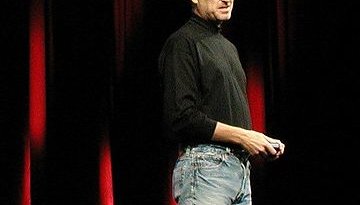 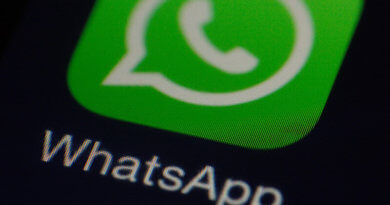 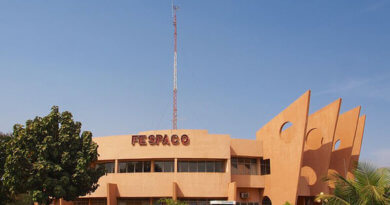 3 commentaires sur “A smartphone from Africa ?!”