Exactly one week ago, the Debating Contest took place at our school for the first time in two years. All six Seconde classes of DFG sent three representatives to a debate in which two classes competed against each other. Out of the six classes, there were a total of 2 winners who will compete in a final.

Two classes competed against each other. The three representatives sat opposite each other at a 90° angle, facing their own classes and the jury. The jury consisted of Mrs. Roig, an American student Donovan Murray-Guinn and the director of the German-American Institute Saarland, Dr. Bruno von Lutz.

After a presentation time of the arguments of both teams (pro and con) of 2 minutes, both teams had a consultation time of 5 minutes. Then the debate took place: 20 minutes. The Pro team always started. At the end of this time, there were another two minutes to formulate a summary and a conclusion.

The jury assessed, among other things, the linguistic level and the quality of the arguments, but also the distribution of speaking time. These could be penalised with a deduction of up to 10 points (out of 50)!

The first debate took place between classes 2nde L1 and 2nde L2. The topic was as follows: « In the school curriculum, books written by women should be favoured over those written by men. »

After the debates, the winners were named. Classes 2nde L1 and 2nde S2 are in the final, which is expected to take place at the end of April. Congratulations !

In my opinion, there were really big differences between the debates (Some students spoke loudly, some divided the speaking time really well among themselves, some had better language skills, some spoke more specifically, some agreed faster and didn’t really debate). I would generally like the debate(s) to be more spontaneous. 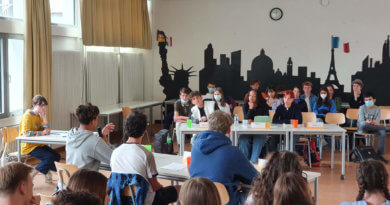 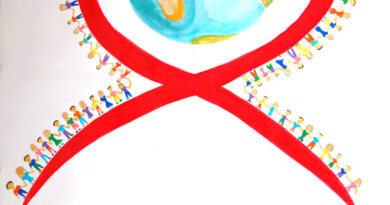 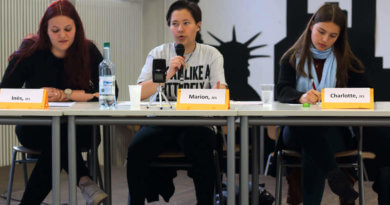