Where do you buy your clothes? H&M? Or Primark? Have you ever wondered where they come from?

Most clothes are made in Asian countries like China, India and Bangladesh. It is well known that the workers barely get enough money to feed themselves and their family. There are multiple organisations that try to help, but most people choose to ignore it.

The average wage of a sewer per month is 10 euros or even less. The workers, who are mostly women, have to work 10 hours or more. If one of the workers complains, they’re fired. The buildings where the sewers work often happen to be damaged. Therefore there are many accidents. In 2013 a Bangladeshi factory collapsed because of its bad state. About 1100 people died. Though the government promised to help people, almost nothing has changed.

Another problematic thing is that because of floodings caused by climate change millions of Bangladeshis flee from the countryside to the big cities. These people are unemployed and uneducated. And when they’re offered a job as a sewer, they quickly accept.

Not only are the conditions for the workers inhumane, but the factories also poison the environment. That causes the flight of millions of people to the cities, which ends up in the employment of new sewers. A lot of the clothes that are made in these countries are bad quality and can cause illnesses because of chemical substances. Some experts even say you can get cancer and other illnesses by wearing them.

What can you do to help?

When you buy your clothes, look out for labels (fair wear foundation, IVN best and GOTS are some of these) that prove that the sewers get paid properly and worked under good conditions. You can also try to buy less clothes. Buying clothes in second-hand shops or donate them is also helpful.

Experts have found new material for fibers that doesn’t affect the environment as heavily, but you should still try to shop more ethically. There’s so much you can do! 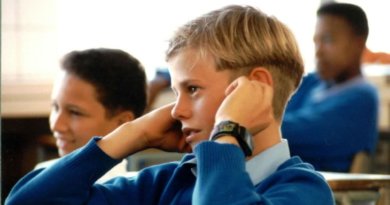 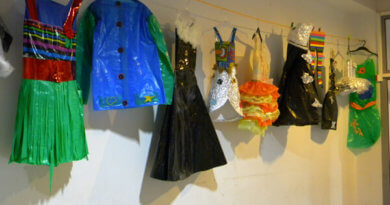