What was the first thing that most DFG-LFA-students saw when they woke up and looked out of the window last Wednesday? Well, of course they saw the snow that finally came! This winter, at least in Saarbrücken, there was not any real snow to be seen. Sometimes you could see snowflakes falling, but there never was enough snow to cover the ground. And it was not a real winter so far until Wednesday morning. The layer of snow was thick enough for you to hear crunching snow under your feet on the way to school.

Even though it is forbidden to throw snowballs at DFG-LFA, students had great fun doing snowballfights, without even injuring anyone. I think that this snow has brought great joy to many students and to teachers who keep reminding students that the break is to be spent outside ;). 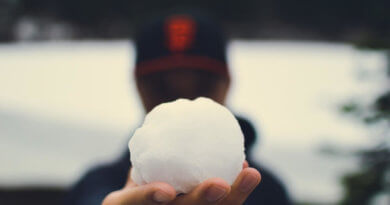 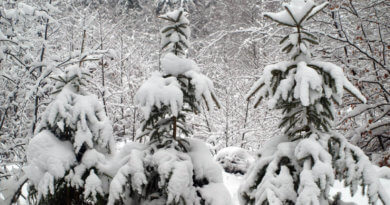 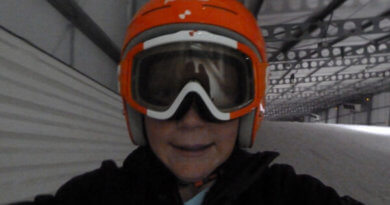