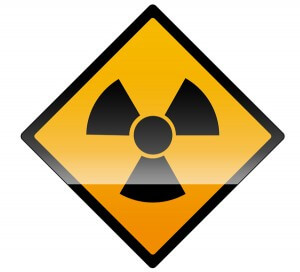 Some people, when they are told the words « atomic power », think: « Hiroshima – Chernobyl – danger – radiation… ». But others think of « clean – energy – solution – future ». Who is right? Who is wrong?

Actually, there is no correct answer to this question, if you do not know how it works! Get out the Aspirin, here it goes: Matter is composed of tiny particles called atoms. The latter are made up of a nucleus in the center and orbiting electrons. Simply put, nuclear fission breaks the nucleus in two, releasing lots of energy. This reaction is used in H-bombs as well as nuclear power plants. The danger in power plants is that the two halves of the nucleus are strongly radioactive. These fission products must be safely stored.

And now, my analogy in the title: A knife is neither good nor bad. Using atomic energy as a weapon is like killing someone with a knife. Using it as a power source is like cutting bread with a knife. And nuclear accidents are like tripping and hurting yourself with a knife. Should we ban knifes? 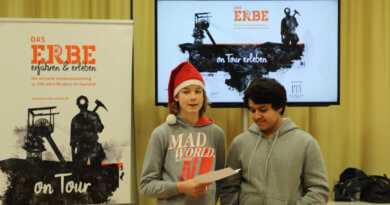 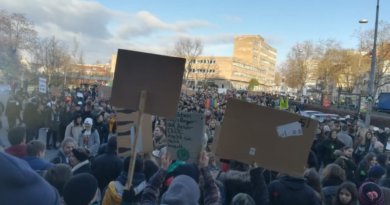 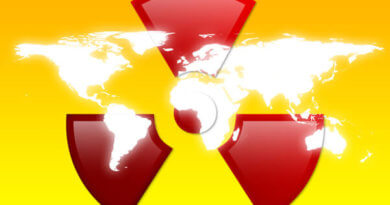