Who hasn’t tasted the pleasure of videogaming? Certainly only aliens from Mars. Video games are the newest way to have fun – but also the newest way to lose money and time. Most parents think that videogames make their children stupid or violent!

But isn’t it natural to be a bit suspicious about something new, something they didn’t have when they were young? Questions like this arose in the 18th centuy, when novels became a popular pastime. People thought reading stole concentration, weakened teens’ bodies and tore families apart. No, I’m serious! So next time your parents say « Stop playing on the Xbox and go read a book », you can quote this article.

Now imagine a boy who plays soccer for two hours each day and goes to a club each weekend. Would you say he is addicted to soccer? But a teen who plays FIFA 14 an hour per day would certainly count as « addicted », even though the two are doing much the same thing: having fun and socializing.

An American study made by two psychologists in 2013 came to the conclusion that violent games did not raise the « aggression potential » when played alone. And if any video game is played by multiple people, the aggression potential gets smaller! I believe that video games will be, in a generation, a hobby like books or board games, and that you will find games like Battlefield, Legend Of Zelda or Minecraft between a copy of Harry Potter and a set of chessmen. 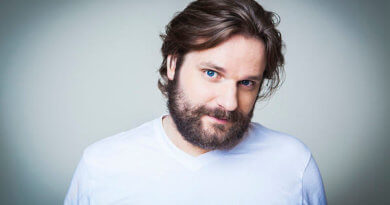 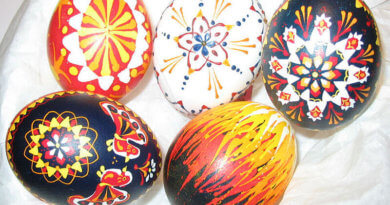 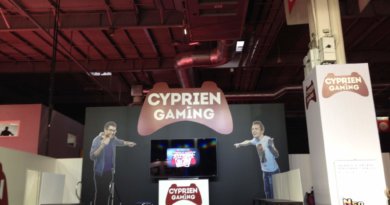