Biden, a “run-of-the-mill politician” vs Trump, a “power-hungry narcissist” 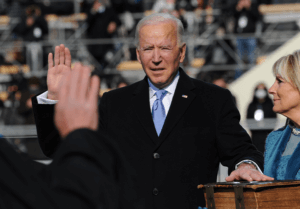 About a year ago, we interviewed three American citizens and asked them what they thought about the presidential election. Since Biden has been the president of the USA for a year, we decided it’s time to do the same thing about the Biden administration and the differences between him and Trump. So we asked James (51), civil engineer from Missouri and Brad (32) PhD student of history from Tennessee, who were kind enough to answer our questions.

Camäléon: Biden has now been the president oft he USA since last year. How do you feel about the new president and his administration ?

James: They’re doing fine. It is a tough situation. I don’t agree with everything. I think they could have done better in leaving Afghanistan and in selling submarines to Australia.

Camäléon: In the last interview, I asked if you thought Biden was going to make big changes. What has changed, if anything?

James: He is trying to make big changes. There was an infrastructure bill that passed that we really need. Then there is the Build Back Better bill that is still in congress. I am cautiously optimistic it will eventually pass and some of the original ideas will carry through. They have tried to end the Remain in Mexico policy for asylum seekers but have had resistance in the courts.

Brad: I think the biggest change is not in policy but in tone. The Biden administration presents itself as more professional and less erratic than the Trump administration. I’m no longer checking my phone on an hourly basis to see if the president has said or done something crazy.

Camäléon: What are the main differences between Trump and Biden? 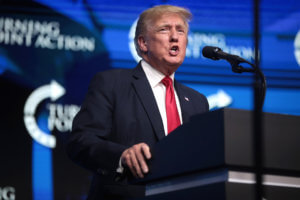 James: Ha… what are the differences between night and day! The only thing they have in common is that they are both old white guys!

Brad: Biden is a run-of-the-mill politician; Trump is a power-hungry narcissist. I’ll take the former over the latter any day.

James: I would have considered moving to Germany! I am excited about the direction of the new German coalition.

Brad: I think if Trump had been reelected, the country would be even more polarized than it is now. I think this would be the case because Trump was either going to be a sore loser or a vindictive winner. Personally, if Trump had been reelected, I think I would have been more anxious because of what I said about checking my phone in question two. (I also wonder if all Trump’s supporters would still have claimed the election was fraudulent if Trump had won. My guess is that they would have claimed it was a perfectly run election.)

Camäléon: What’s one thing you’d like to change in the USA which neither Trump nor Biden are planning on doing?

Brad: I still think the electoral college needs to be eliminated. To the best of my knowledge, neither Biden nor Trump have said anything about this. Keep in mind that if the presidency was decided by a regular popular election, the insurrection Trump incited at the capitol on January 6th probably would not have happened. 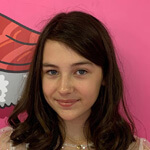 Latest posts by Anouk Viero (see all)
Leave a comment 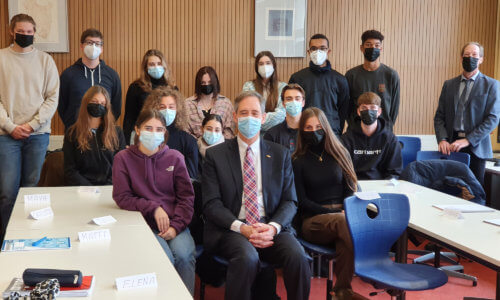 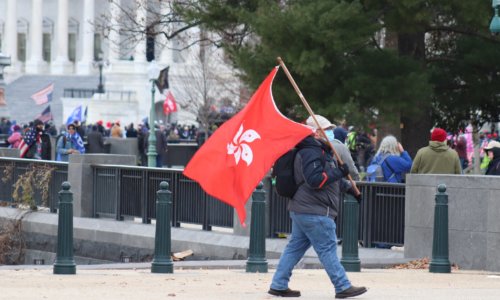 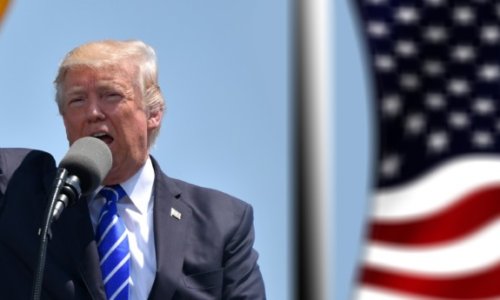 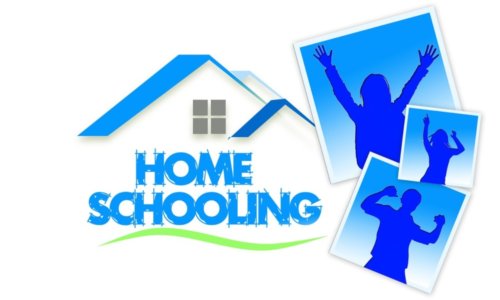 By clicking on the video, you establish a connection to Youtube servers. More information in the privacy statement.